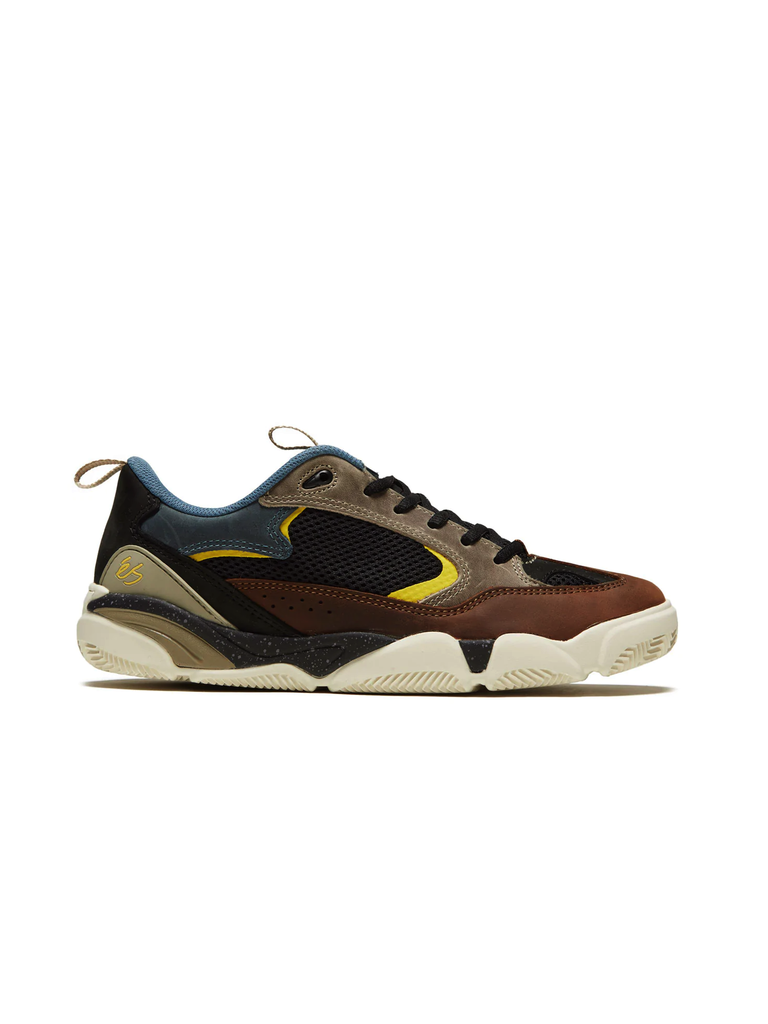 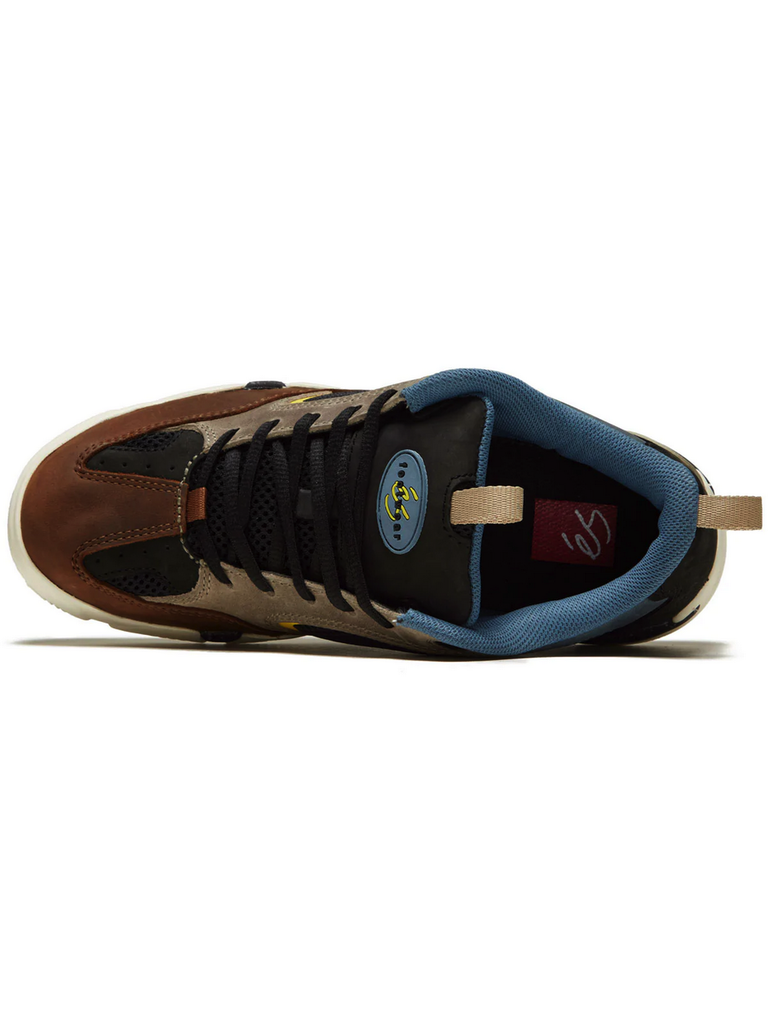 The éS QUATTRO first appeared in 1998, the same year Google was founded. Both were game changers in their respective fields. The QUATTRO sold out so quickly that we believe Google would not be as popular today if it hadn't been for this shoe. The éS QUATTRO was a favourite of Ronnie Creager and Rick McCrank due to its supreme comfort, boardfeel, and stunning appearance - the best option before Tinder! Want to get laid, paid, and upgraded... the NEW and improved éS QUATTRO is for you!